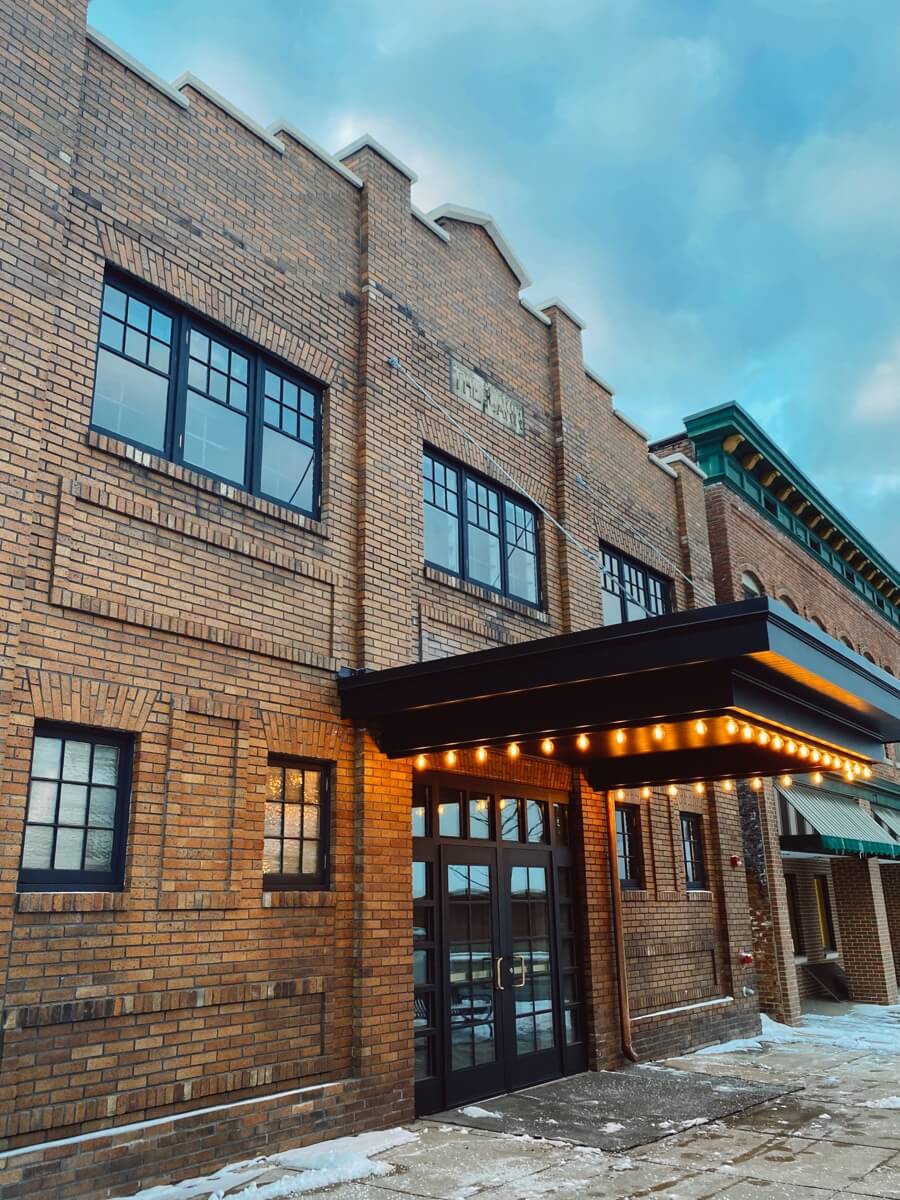 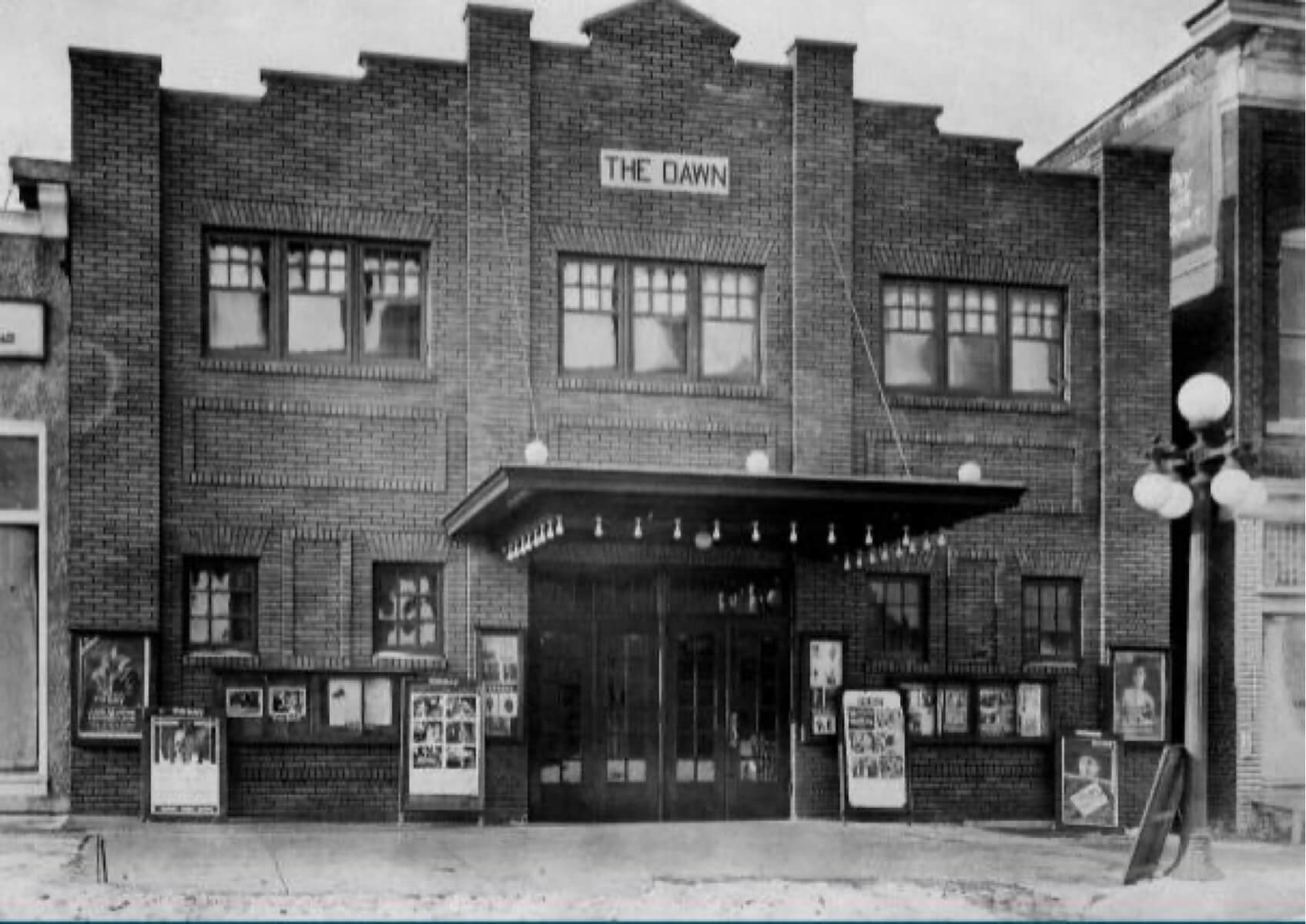 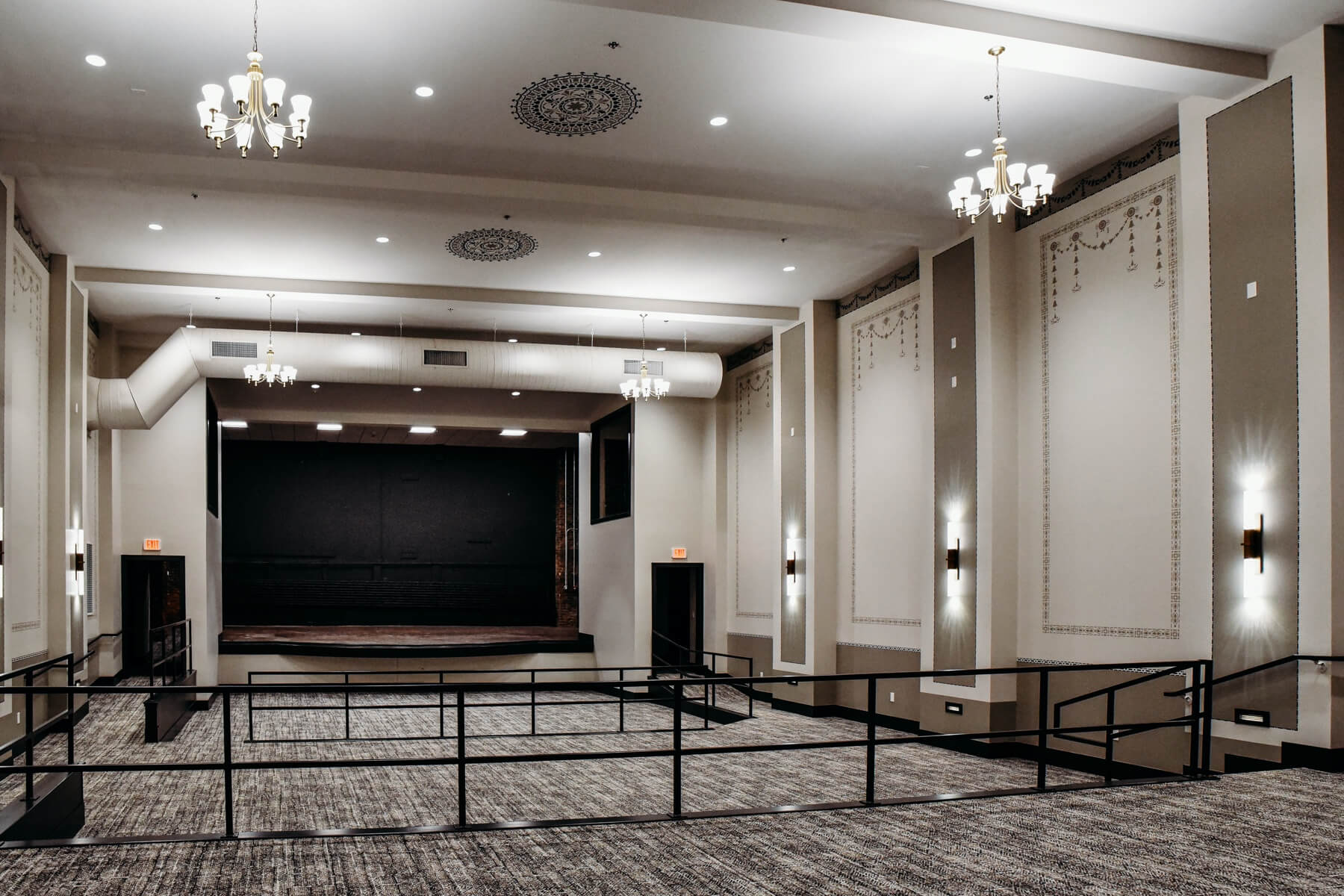 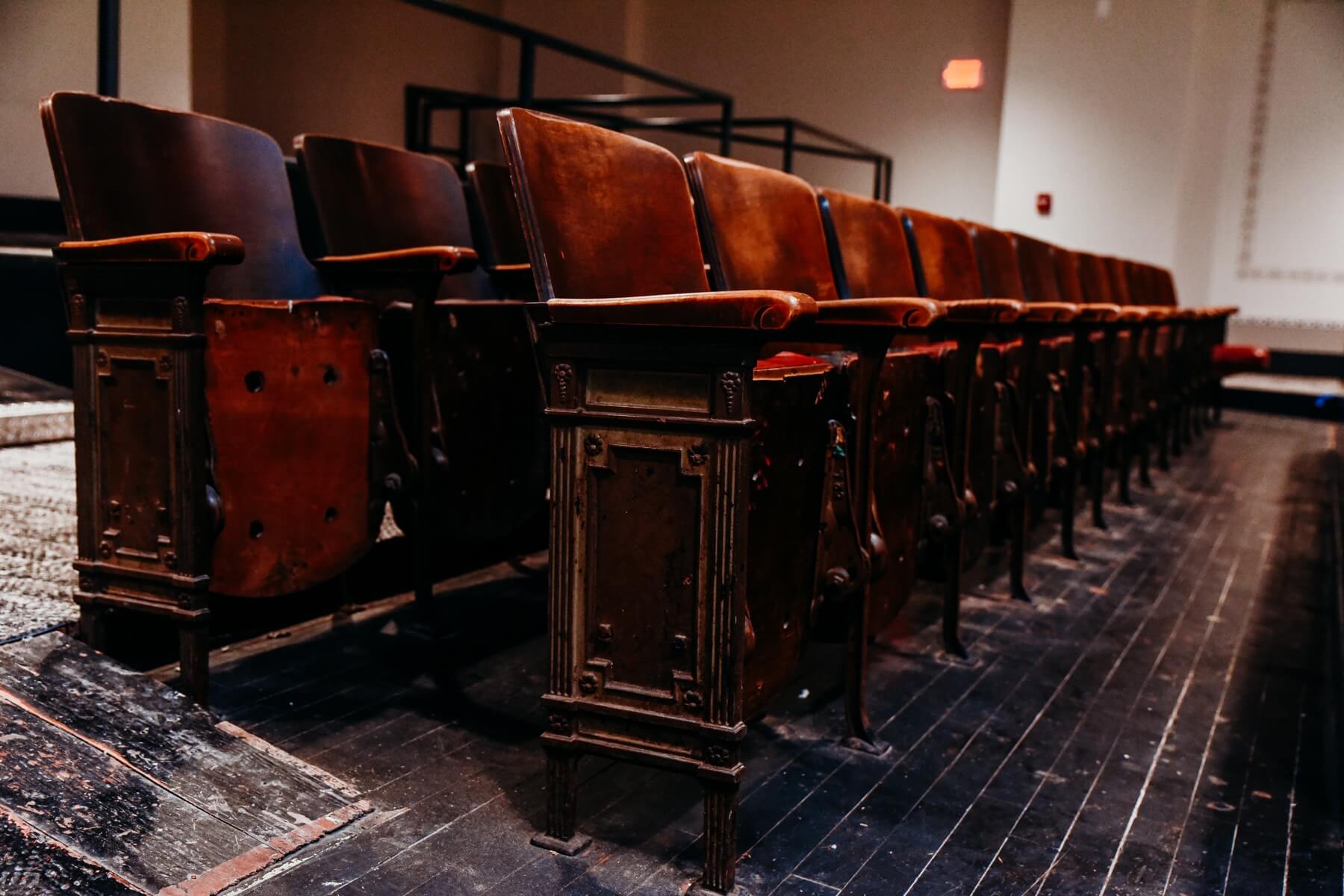 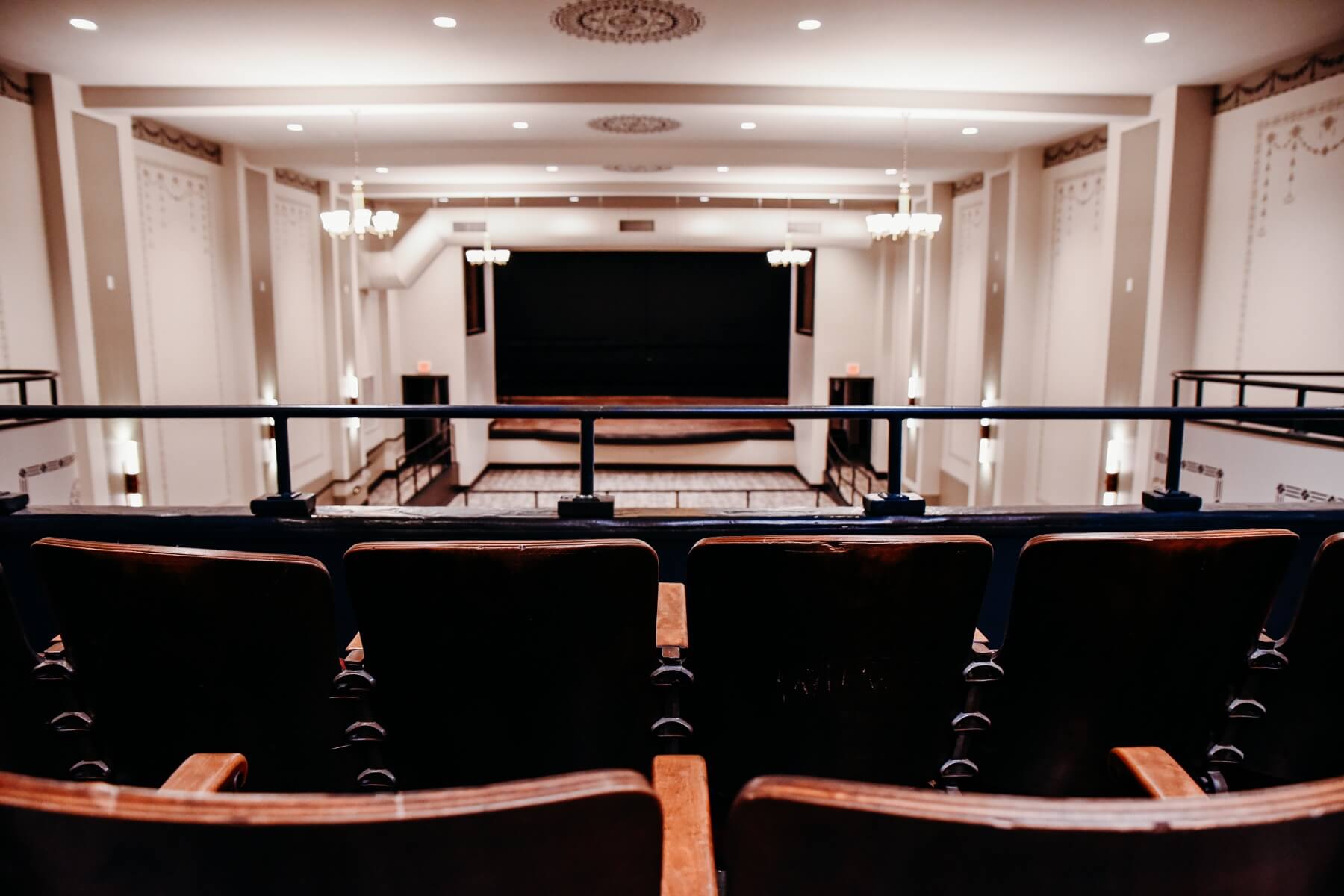 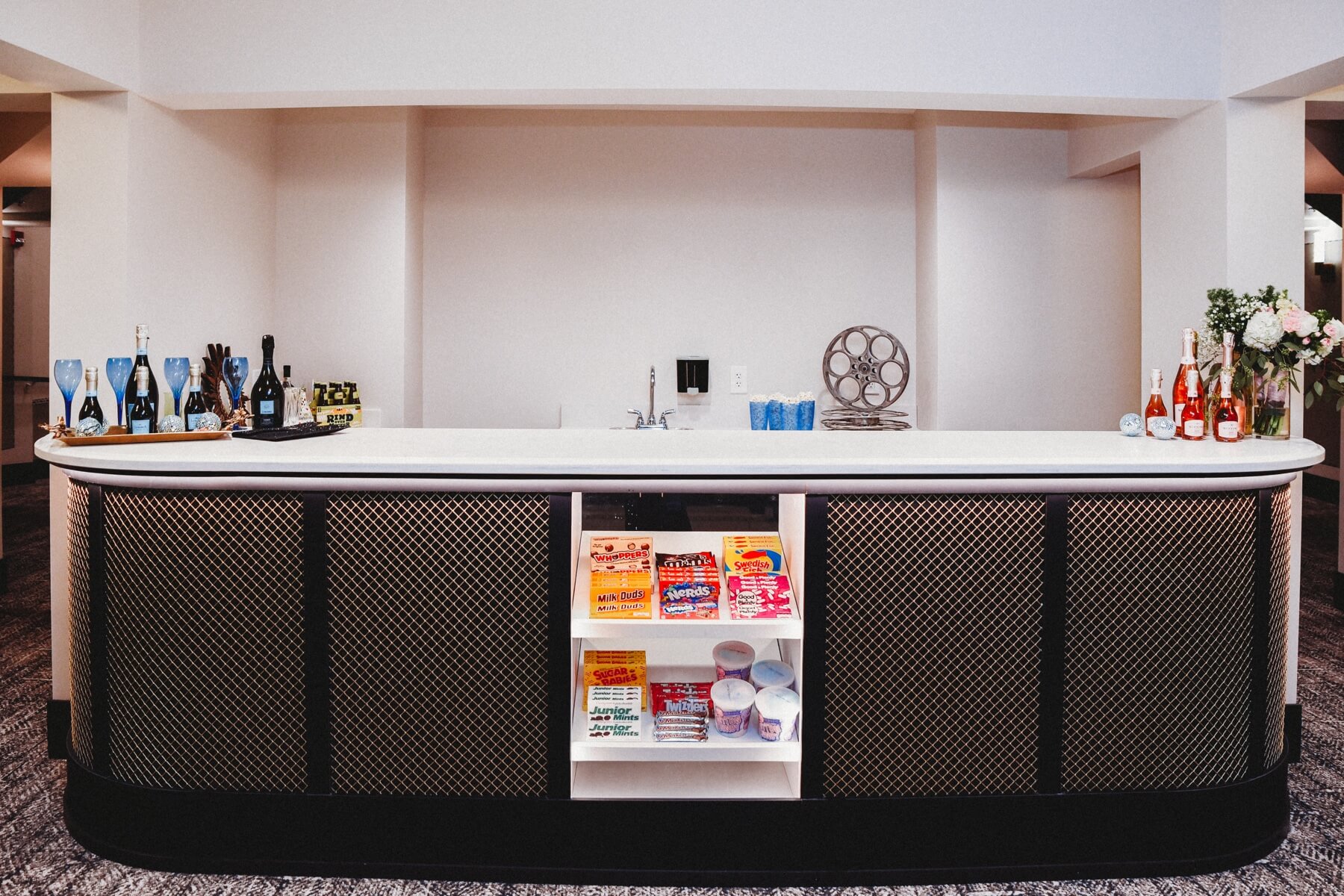 In conjunction with the Keefer House Hotel project, CL Real Estate developed and is managing the historic Dawn Theater. Initially built in 1919 as a vaudeville theater, the Dawn has seen many years as a movie theater and even spent a few years as a nightclub. Now, after sitting vacant for nearly a decade, the restored Dawn returns to the life of downtown Hillsdale as a mixed-use event space, equipped to host community events, banquets, conferences, weddings, movies, and more. The banquet space will be one of two operated by CLRED in Hillsdale with a full kitchen. Hillsdale TIFA retains ownership of the theater.